During 2015-2016, EDGE was only opened to new 9th grade girls. Amber, Emilie, Kaylee and Mah’kya were the first members of EDGE and workd as designers on a wide array of projects such as: ab empathy building app for students and teachers, iOS and online platform games, a “Escape Room” style game, and a school-wide festival.

EDGE has now expanded to include four new members, including boys. Thus, in 2016-17 EDGE has become a co-ed program composed of four girls and four boys – four of us are 9th graders and four of us are 10th graders. Our current EDGE crew is:

This year, are building skills (coding, audio visual recording and editing, learning about augmented and virtual reality, human centered design, etc.) to create a virtual tour. Our plan is to have our first testable prototype by the end of the third quarter (April 7, 2017). We have just started collecting materials about our school using a variety of media (360 videos that can be displayed using VR goggles, images, audio, etc).

Thank you so much for visiting our website. We hope to see you again soon. This year is sure to be one to remember! 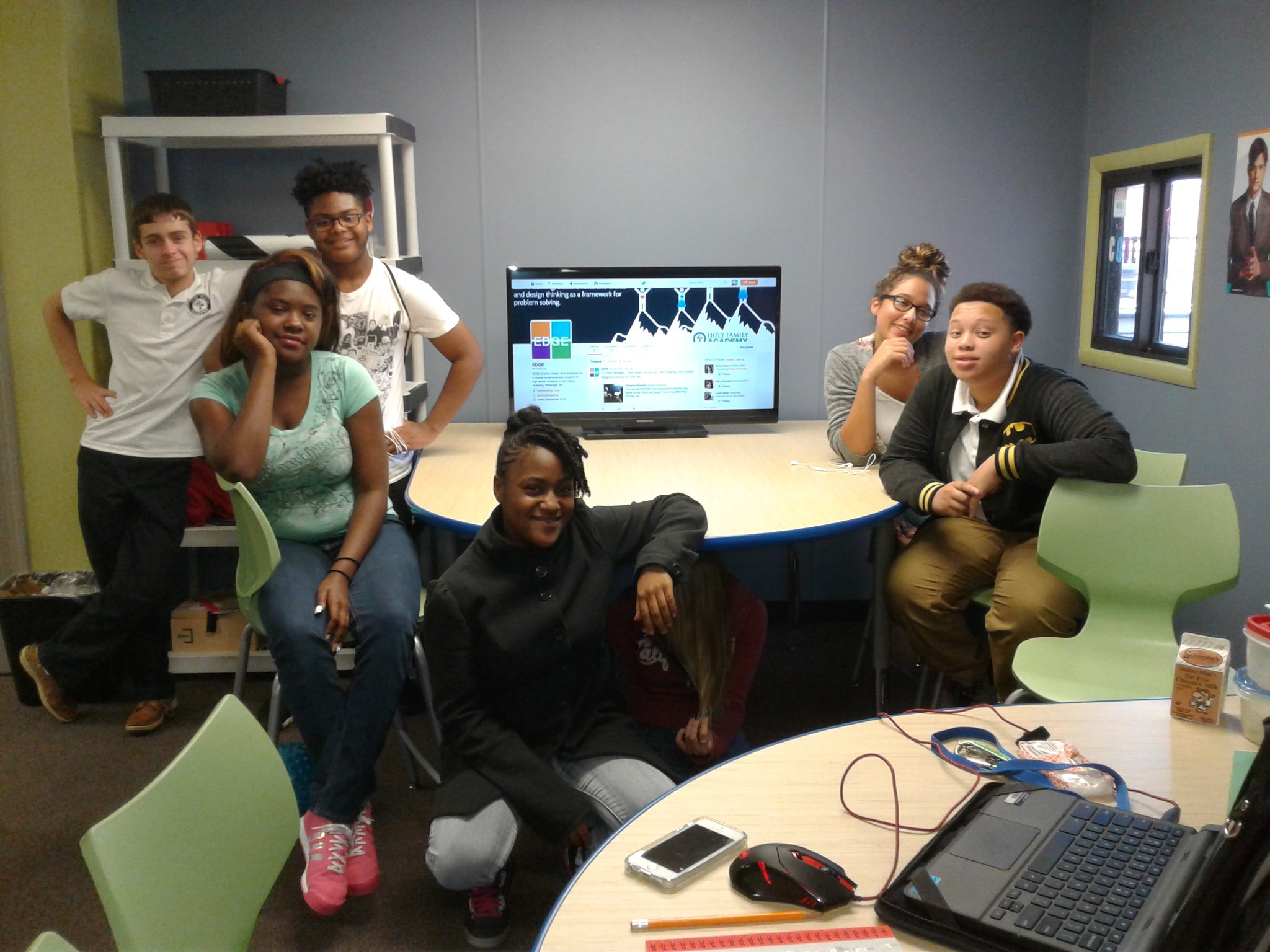